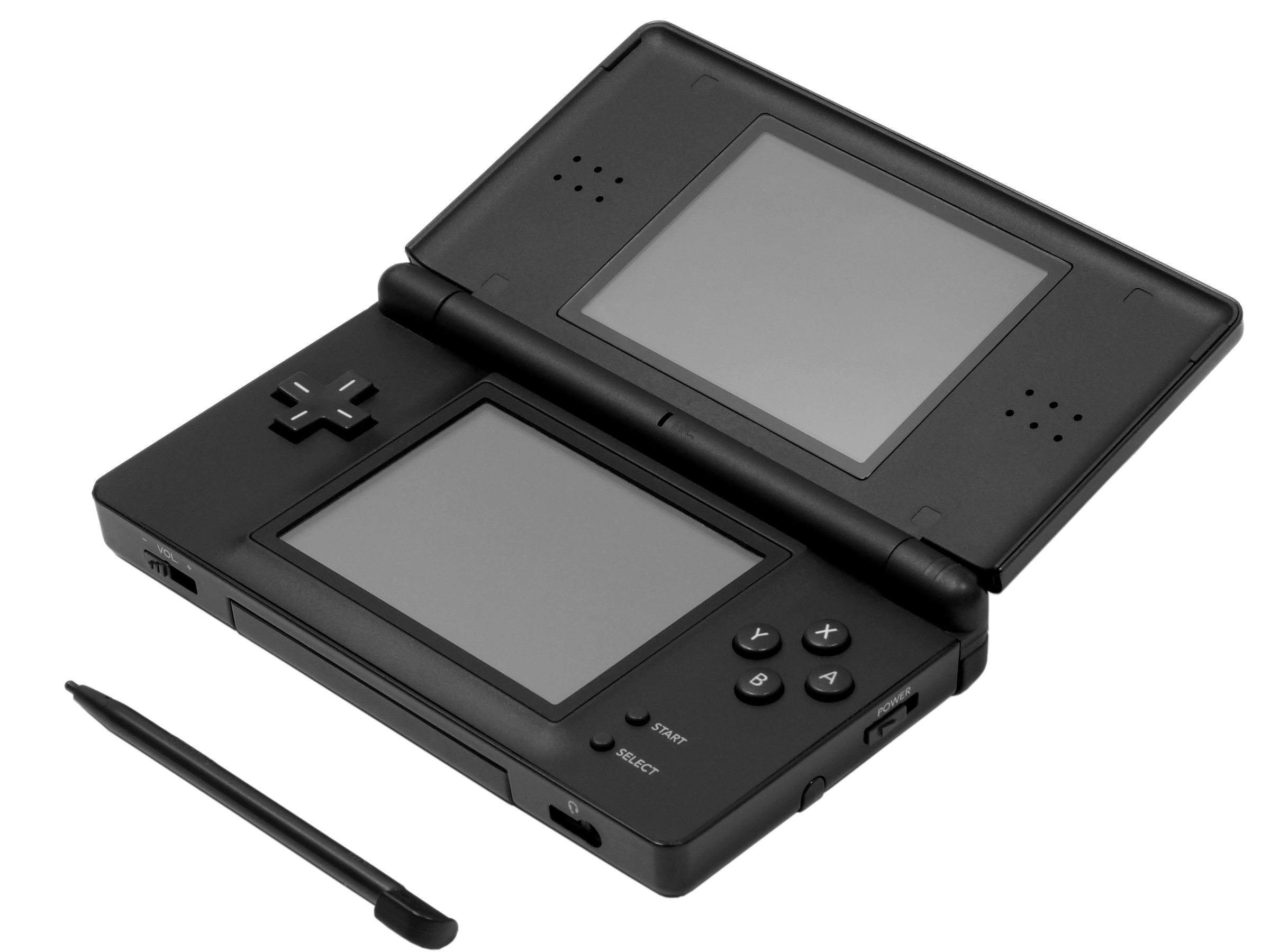 Nintendo DS is a very popular Handheld console that came out in late 2004 and was an instant hit upon its launch. As some of you may already know, If you want to play your favorite game on your computer system, you will need a suitable ds emulator and some ROM files to go along with it. Here in this post, I will cover 5 of the best DS emulators for PC’s along with a couple of extra ’emulators,’ so stick to the end of this post.

Let’s get started with this list. First, we have… Nocashgba or no’bling’ GBA as I like to call it, is a heck of emulator and can run on almost any configuration. I tested a couple of games on this emulator, and all of them ran pretty well without me having to do any settings or configuration of any sort.

It also runs quite nicely on older and low spec’d systems as well. This emu also has support for GameBoyAdvance. Along with Ds ROMs, it can run GBA ROMS as well. It has all the qualities of a good emulator, NocashGBA is small in size, has a clean UI, requires no bios, and is easy use. Game crashes and save fails are also very rare to see on no’cash’gba. Another good contender for this list. Ideas emu has a minimal footprint but still comes with a debugger, a cheats menu, a couple of rendering options and some customization options as well.

Just keep in mind that this emulator tends to run a little slow on older systems and you need to tinker with its settings a little to get optimal performance on some DS games. Other than that it is an excellent emulator that can run most of the DS titles with no issues. It can run most of the games without any problem or crashes. The FPS also stays at a stable 60 which ensures a smooth game experience. There are also not many advanced settings etc. that you can change or set. It is a good thing and also a bad thing depending on how you look at it.

MelonDS requires a couple of bios and a firmware file to function properly. You can dump these files from your own Nintendo DS system, or you can also get these files from other sources as well, it’s up to you. DeSmuME is the top choice for many when looking for a ds emulator. One of the reasons for this is performance. The performance that DeSmuME gives you out-of-the-box is unbeatable, no other emulator, other than the no’bling’ can give you the same performance on older systems. I tried it running on an old AMD 2 core CPU and 2 GB RAM, and it worked flawlessly without any errors or crashes.

It also comes equipped with many advanced features that you will not find on other emulators. Some people also have a misconception that this emulator can run GBA games as well, but it is not true. While it does support ‘some ‘ specific formats of GBA, not all ‘ROMs’ are supported. The User Interface of NeonDS may seem confusing at first, but we don’t really need any of that stuff to use the emulator. On the main window, click on ‘File,’ and then click on ‘Open,’ from there navigate to where the ROM file is located and voila!.

It is a very lightweight emulator that can run most of the game just fine; some games may require different configs for rendering and stuff but all of the games that I tried worked flawlessly without any issues.

One setting I would highly recommend for neon is that you limit the fps to 60, with the limiter turned on, the gameplay is much more smooth and seamless, just like the original DS system.

Retoarch is not just an emulator, but it is like a full-fledged OS that is made especially for emulation. It has its own Full-fledged User Interface which looks like the one you see in PS4 and stuff. Along with DS, it supports a dozen of other consoles and handhelds as well.

I would not recommend it if you play emulator games casually, and only want a DS emulator, you are better off using something like no’bling’ or DeSmuME. And it is also not small or portable, just the installer itself is around ~500 MB. But, if you like playing DS games a lot and also want an emulator that supports other ROM formats as well then something like Retroarch or Lakka can be a good choice.

It is based on Retroarch, and the UI and the functionality are almost the same. You can not install Lakka as a program. Instead, you will have to install it on an external storage device like an external HDD or a pen drive. Once you have flashed the img, you can then boot Lakka from the BIOS. The good thing about laaka is that you can carry it with you on your pen drive and access your ‘ all-in-one portable retro console’ on every other windows machine that you have access to.

This concludes my list of the best DS emulators for Windows. The emulators listed here are the best ds emulators out there but if you think that I missed something or this post needs any corrections, a ping in the comments down below will be helpful. Thank you for reading, if you want, you can check out this post about Best GBA Emulators. Also, check this post on emuparadise alternatives if you want to get your hands on some DS ROMs.