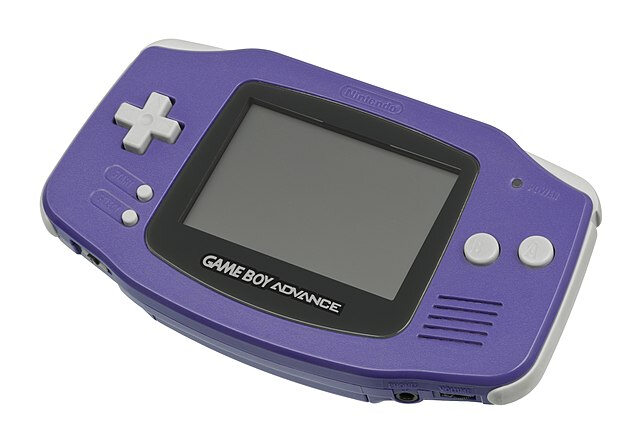 Back in the days, every child dreamed of having his own Gameboy advance. GBA is a handheld console by Nintendo which became very popular upon its launch. As some of you guys already know you can play your favorite Gameboy advance on your mobile device with something called emulators. Emulators are small apps that enable you to play your GBA ROMs on your handheld device. Here in this post, we are going to discuss the best GBA emulators for Android devices.

I also have a post on Best GBA Emulators for PC, you can check this one too if you want to. First, on this list, we have MyBoy, which is undoubtedly one of the best GBA emulators on android right now.

MyBoy is a really powerful emulator which can run most of the GBA ROMs files well. It has support for speed hacks, cheats, patches, cloud sync, fps boost, advanced emulation, and other settings as well.

MyBoy also has support for the ‘Link’ feature of the GameBoy Advance. You will need a friend who plays the same games to use the link(wifi/Bluetooth). Or you can also do it locally if you have two save files.
To utilize this feature, one of the two players has to buy the Premium app from the playstore. John GBA is a very popular, lightweight GBA emulator for Android. It was one of the best GBA emus that I ever owned and is my personal favorite among all the other emulators listed here. There are two versions of the emulator, One is the JohnGBA, and the other one is the JohnGBA light. You can get this emulator from playstore for a couple of bucks. The light one is the free one, even if it has ads, it still does its job quite well, and you can definitely use this one if you don’t want to spend any money.

Overall, John GBA is a good emu to have, especially the Lite version as it is free and works great. As for features, you get cheats support, speed hacks, some sick controls and a couple of other performance settings. It works really smoothly without any lag and can run most of the GBA titles pretty well. Gameboid has all the essential features of a GBA emulator, it has support for cheats, speed boost and saves slots. You can also change keymapping, fps, save type, audio and video configs from settings.

To be able to play games on gameboid, you will need bios. You can dump your own ones from your Gameboy advance or look on the internet for help. One more thing, don’t download this emu from the play store as the one there is not the real one, Instead, download from the link (emuparadise) that I have provided above. Mgba is a Gameboy advance emulator that you can download from playstore for free. It has a very basic layout and a simple to use UI, but don’t judge this emu by its looks alone. Once you start using it, you will be surprised by the things that this emulator has to offer.

Overall the emulator performs really well and is capable of running most of the GBA files with ease regardless of the specs of your phone. Last but not least, we have VinaBoy. It is one of the few free GBA emulators on the playstore which does not have any ads at all. It has a very minimal and simple UI that is very easy to use. The layout is very simple. It has the basic Gameboy controls, L & R buttons, and a fast forward button. There is also a menu button from where you can access the save slots and Cheats, and that’s all.

There are no customization options for the UI, layout, or any emulation settings. It can be a good choice for you if you want a simple and barebone GBA emulator to play some casual GBA games.

So this was my list of best GBA emulators for Android devices. I have selected the emulators by my personal experience with them and some other aspects such as their features, UI, bugs that they have etc etc. I have put the emulators that I like most on the top of the list.

But you can install all five of them as they are some of the best GBA emus which you can get on android right now and in the end, it all comes down to personal preference. This concludes this post. Ping us down in the comments if you have any suggestions for new GBA emulators or this post in general. Thank you for reading.