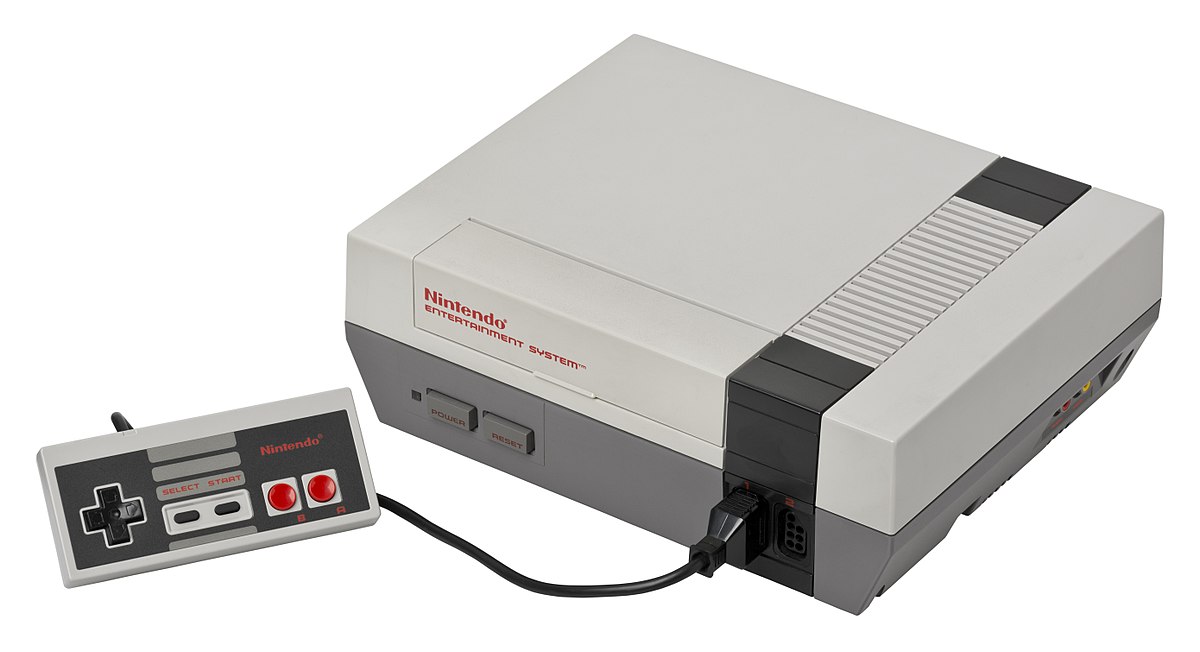 NES(Nintendo Entertainment System) was one of the best console systems that you can own in the 80s. It was first launched in Japan by the name of ‘Famicom‘ and a couple of years later, in 1985 it made its way to to the American market.

Many people, after all these years, still carve to play their favorite NES titles. That is where emulators come to play. Emulators are a free and easy way to play the old-school games that you love. There are many emulators that you can find on the web right now which allows you to emulate/play NES games on your devices.

Here I have tried my best to list the top ones out of them. So lets get started with the list of best NES emulators that you can get on PC and Android right now.

A quick note before we get started with the list. I have not sorted the list in any specific order and you should check as many emulators on your device as possible. Jnes is one of the best NES emulators that you can get on Android and Windows right now. On Android version of Jnes, you can find three main features, namely cheats, fast forward and save state. They also have Net play, multiple save sate support, game genie cheat library and a couple of  controller configs which you can unlock by buying the premium version of the app.

For PC, Unlike some other emulators where you get a zip file, Jnes comes as an installer file which you have to install on your computer.

On the bottom of the screen, you can see the FPS and the name of the loaded NES ROM. There is no actual need to change the setting as Jnes works well on most of the machines with the default configuration. But if you want to, you can change multiple settings like resolution, emulation, controls and video settings like verticle sync, drawing method and more. Mesen is simple and easy to use NES emulator. It is one of the top-rated NES emulators out there and can be downloaded and installed onto any Windows device.

Good thing about this emulator is after all the time from its release, it still receives frequent updates and bug fixes. The development for this emulator has not stopped. As a result the games run smooth and it can run virtually every NES game that is out there. VirualNES is small sized NES emu that can emulate almost every NES title out there with the utmost speed and accuracy. It is available for windows devices and like all of the emulators on this list it is free to download. I tested  over 15 random NES games on this emulator and they all worked flawlessly.

There are a lot of setting and options on VirtualNES that you can play with. They have documentation available for their features and settings that you can check on the program’s folder. Overall Virtual NES is good stable emulator with a lot of features and tools.

Retroarch and Lakka are two sides of the same coin. The only major difference between them is that Retroarch runs as a program while with Lakka, you will need to install it as an ‘OS’. They not only emulate NES but they also have the ability to emulate a dozen of other consoles as well.

The only downside that These two “emulators” have is that they are not that lightweight (when compared to others) and require a lot resources (space/memory) in order to run. So a low to decent system is required in order to run them, both in the case of Android and PCs.

Base of both of these two systems is Retroarch. You can find other versions of these emulators on Windows and a couple of Retoarch based emulators are also for Android. Nestopia is a simple NES emulator that can play most of the NES rom files while using minimal amount of resources.

It is an open source emulator that you can emulate NES rooms with good accuracy and speed. It is considered as one of the most accurate NES emulators and has is available for Windows, Mac, and Linux. Nestopia is written in C++ and first came out as a Windows-only emulator but later ported to Linux and Mac OS x. Along with the ability to add cheats, play on network & debugging, FCEUX also has an in-built option to record video. You can record your gameplay and save them as fm2(fceux’s movie format) and avi/Wav on your device.

Super8plus is a free NES emulator for android. It works pretty much in the same way as the Nostiligia Emulator and the options are also pretty much similar.

One thing that is different is that Super8Plus automatically finds the NES ROMs on the startup and does not has a separate ‘file manager’ where you can select a library folder. Next on the list we have the Nostalgia Emulator, which is one of the top-rated NES emulators on Android RN. For features, it has a save /load state function, cheats support and an in-built screenshot function. As for settings, you can change Emulation quality, video setting and, touch controls.

I tired a dozen of different games on Nostiliga  and they all ran pretty well without any lag. The Buttons and layout are customizable and can be changed from the settings. It is available on the Android play store, you can download it for free. PandaNES, another good emulator to play NES games on android. The Interface is very simple and loading and playing games is very easy to do.

Once you give it the desired permissions on your Android device, it will scan for the games (.nes) files and will present you a list of games when the scan is complete. From there you can just select a game a start playing.

This NES emulator supports save states, screenshots, emulation, touchpad customization and also has a speed switch.

This concludes YGs post on best SNES Emulators. We have featured 9 of our top picks for NES emulators for both Windows and Android devices. For PC, we had more than a dozen options to choose from so sorting the best ones out was a little challenging. For Android however there we not as many emulators as Windows platform so we had less trouble choosing.

Almost all of them are ~5 ish Megabits of size and because NES games are not that much demanding in terms of resources, most of these emulators will run well even on a potato.

Also if you use Android, I would recommend that you play the games on landscape mode as it is much easier and smoother. At last, share this post with your family and friends to let them know about these awesome NES emulators. Thanks for reading. Peace.