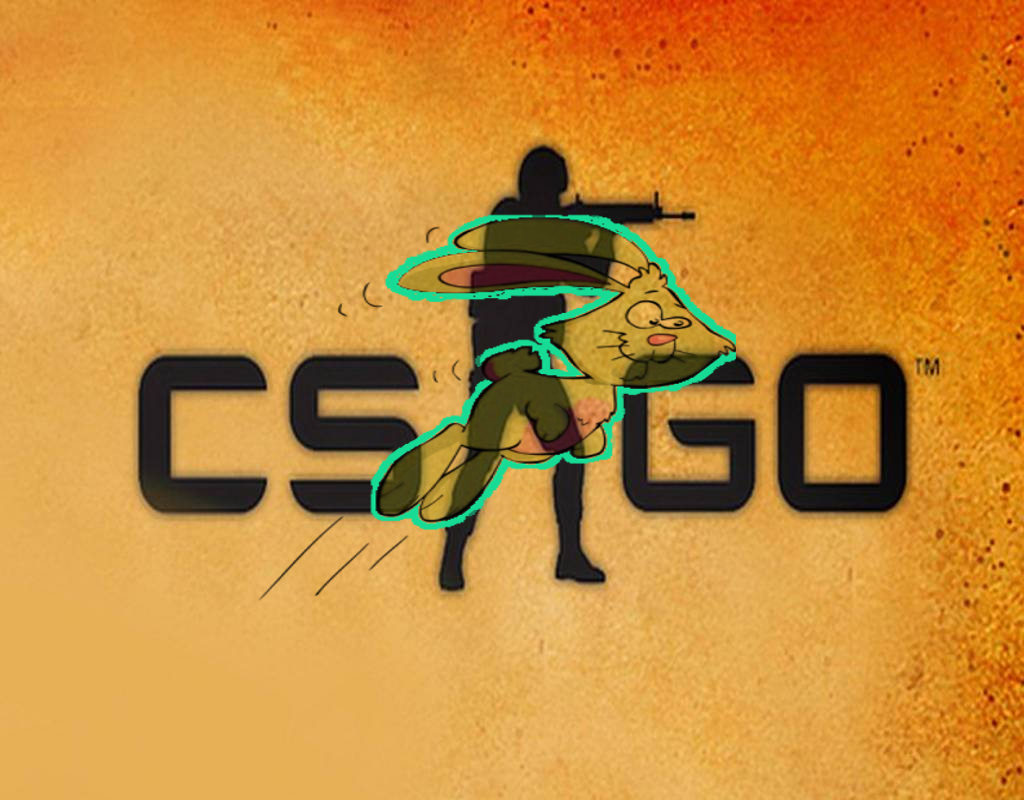 Bhop or ‘Bhopping’  is a technique that allows you to ‘hop’ like a bunny and make your movent speed a lot faster than normal. Bhop ‘ing works in Counter Strike Global Offensive and various other games that are based on Source Engine. However, bhopping (or Bunny Hopping) is very hard to achieve in csgo and requires some special conditions to be met.

This is where bhop commands come in place. These quick commands let you bhop in csgo without actually having to strafe (Strafing is the act of moving your character mid-air while jumping.). You just hold the spacebar, move your mouse accordingly and Voila! you are bunny hopping.

It is next to impossible to bunnyhop on an official 64-tick server in csgo. Also, none of the bhop commands works in competitive servers, so you will have to use them in your own server/private lobby.

Here are the commands that you will need to enter in your console to bhop or bunny hop.

There you go, these were the commands. Again, you can not use these commands in an actual game (csgo server), you will have to use them in your own server (i.e private lobby).

You will need to enter these commands one by one in your console on csgo. Here is how you can enable the console if you haven’t already.

2. When in, select Game Setting and scroll down until you see the “Enable Developer Console (~)” option.

3. Turn it on, the console should now be accessible, you can test it by pressing ‘~’ key on your keyboard.

Many community servers already have all the commands enabled which you need to bhop. You can just join the server and start hopping. Just go to Browser Community Servers & search for bhop.

You will most definitely get some servers with bunny hopping enabled, Most of the time these servers will be running bhop maps and have 128-tick enabled, which is good for practicing bunny hopping.

Some questions related to bunny hopping commands in csgo

Q. Will my friends will be able to bhop when I enable these commands on my server?

A. Yes, these commands are executed on the server, so anyone who is playing on the server should be able to benefit from them.

Q. Will the bhop commands work in competitive matches on csgo?

A. As previously said no, these commands are for private servers/lobbies only. You can not execute them in any official server of counter strike global offensive.

There are many scripts out there that allow you to auto bunny hop in csgo matchmaking servers. If you use them, it will be an instant VAC ban, or if you were somehow able to bypass it, then a ban by overwatch is guaranteed. So I advise that you stay away from them and play legit. With some luck and practice, you can hit some sick bhops even on competitive servers.

There you go, these were the commands which you need to bhop in csgo. I hope this post was helpful and you were able to learn something from it.